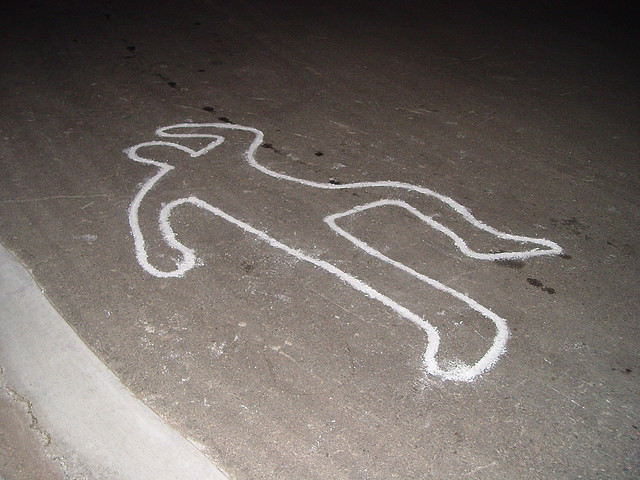 There are many things I enjoy doing with Stabler. Organized exercise is not one of them. Years ago, when we were baby-free and apparently common sense-free, Stabler said he wanted to try hot yoga. After I cleaned up the Diet Coke I had spit everywhere, I let him plead his case a bit more. He told me of all the supposed benefits of hot yoga and how he realllllly wanted me to go with him. The thing he didn’t realize was that I had already “tried” hot yoga. And by tried I mean I paid $20 to sit in a humid inferno of a room that was a fucking bazillion degrees and crowded with women with perfect little hot yoga bodies while I sat in the fetal position trying to just breathe. So needless to say, I was not very enthusiastic to “try” hot yoga again.

The day came for us to embark on our couples’ journey into hot yogi bliss. From the memories I hadn’t blocked out due to PTSD, I remembered the feeling of being so damn hot that I could feel my eggs cooking inside my ovaries. I prepared a couple of bottles of frozen water for myself and suggested Stabler do the same. He scoffed at my frozen water bottles and instead opted for a normal sized bottle of water. He also started putting on more clothing than I thought was humanly possible.

“You’re going to overheat and die in all that shit.” I was half correct.

We arrive at the yoga studio or whatever fancy name they call it. We pay our fees, sign our waivers and walk into the oven, I mean the hot yoga room. “This isn’t so bad, Sarah,” Stabler tells me, a hint of superiority in his voice. I just gave him a look because I was saving oxygen and brain power for the remaining 89 minutes of torture. People started filing into the room and just when I thought there could not be any less oxygen in the room, three more people scurried in as the instructor began talking. This is almost when I began to blackout. The remainder of the class went a little something like this:

Two minutes in, I look over at Stabler and he has already removed 2 pieces out of the 20 articles of clothing he had on.

A minute later, he chugs the contents of his one non-frozen water bottle, which is now literally boiling. He looks pissed. I am pissed because I cannot breathe and the breaths I am able to manage are ruined because someone, or maybe everyone, smells like feet. Like diseased, sweaty, yeasty feet. I may vomit if I had more energy.

The instructor is telling us to do some move or pose or whatthefuckever and it doesn’t even matter because I have just assumed the “downward facing I’m so out of shape” pose and I cannot move. When did breathing become such work? I look over at Stabler and I think “Aww look at him all trying and shit. I know he’s dying because I am dying and we are both heading towards the light.”

What feels like an hour later but in reality was like ten minutes into the class, I see Stabler eyeing my three (semi) frozen water bottles. He sees me seeing him and makes the move for the bottles. I am too weak to protest and he opens the bottles and dumps the contents all over himself like some sort of weird, sweaty, smelly Flashdance. If I weren’t about to pass out, I would be laughing at him and telling him how ridiculous he looks. He then loses all remaining articles of clothing except for his shorts.

I am now certain that a smell can kill you and am no longer worried about the lack of oxygen to my lungs and brain. Who the actual fuck smells like that?! I try giving the stink eye to all fellow classmates but I only succeed in looking constipated and creepy. Seriously that smell needs to be turned off. I try breathing through my mouth and that is when I am certain death is near because I can now taste the awful smell.

I am trying to think of a way to get the hell out when one guy tries to make his escape. He is shamed horribly by the instructor who tells him “Just sit there and breathe. You can at least do that. I mean you can leave if you can’t breathe but you can breathe so no, you cannot leave.” Or something to that effect.

Well shit. So I’m laying there on my back, sprawled out like a body chalk outline of failure, and I look over and meet Stabler’s eyes as he too lies in this advanced yoga pose. I mouth to him “I fucking hate you.” He mouths “I know. I hate me too.”

We survived the class to the very end, huffing and puffing the nasty feet/crotch smell combo for a whole 90 minutes. I’ve been thinking about this smell for so long that as soon as we get into the car I tell him my new word is “frotch.” He tells me to stop trying to make “frotch” happen. I tell him to go to hell.

25 thoughts on “Hot Yoga and Frotch: A Tale of Survival”